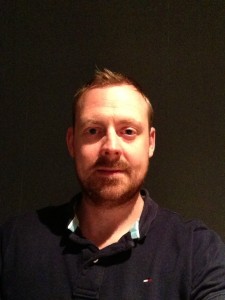 Prior to this Andrew joined  British Gas in 1999 and carried out an apprenticeship at the start of his career, once fully qualified he worked as an engineer and progressed to become a senior technician, in this role he had a team of 15 engineers in which he had to manage and deal with the more technical jobs also providing training for his team.

After deciding he was ready for a new challenge he went on to set up his own company which has been running since 2006 and continues to go from strength to strength.